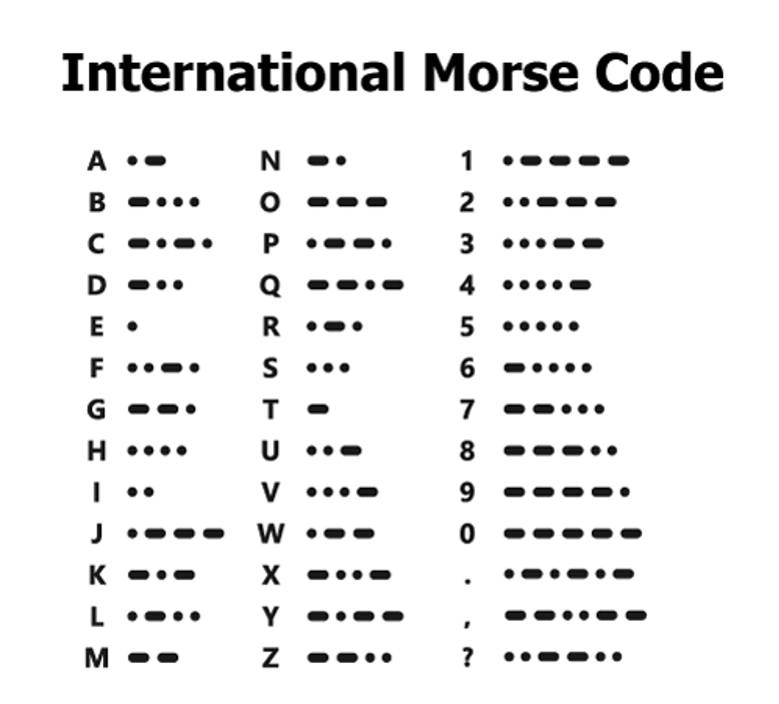 Over the year so far we have learnt lots of different texts which include a wishing tale, warning story and a defeating the monster.

Here is the model text we are currently learning:

There was once an old man who lived on the edge of a village next to a place where careless people dumped the things they didn’t want.  It was the smelliest village in the land.

When he looked out of his window, all he could see was their rubbish. It was the land of rubbish. There were old tyres, broken bricks and plastic everywhere. The villagers didn’t care. He wished they would stop dumping their rubbish and tidy up after themselves.

Early one morning, the old man went for a walk and saw a beautiful, elegant dragonfly who had nowhere to land other than on the dirtiest heaps of rubbish. This made him sad.

He went to village and met the mechanic and told him about the rubbish. “I wish you would tidy up your rubbish” said the old man. “I can’t see it from my house.  I won’t help you.” replied the mechanic. The old man sighed heavily and turned away.

He carried on through the village and met the builder and told her about the rubbish. “I wish you would tidy up your rubbish” said the old man. “I can’t see it from my house.  I won’t help you.” replied the builder. The old man sighed heavily and turned away.

He stopped for a rest on a bench in the village and met a shopkeeper and told her about the rubbish. “I wish everyone would tidy up their rubbish but it’s hopeless.” said the old man. The shopkeeper saw how sad it was making the old man and decided she wanted to help. “Leave it with me!” she replied. The old man stood up slowly, smiled to himself and headed home hoping something would change.

In the morning, the old man opened his curtains and gazed in amazement at the beautiful sight before him. He spotted the prettiest of dragonflies hovering gracefully over the stream that sparkled like diamonds in the sunshine. His heart filled with warmth and his wish had come true. The rubbish had gone.

Think of two animals, combine them and write a non-chronological report on them. An example is:

Flanimals are a weird but crazy type of animal. Crazy flanimal has sharp, pointy hair and it has a wobbly, hairy belly. It wobbles a lot because of all the alien goo that it drinks. Flanimal has a fluffy, sparkly skirt and blue jelly spots all over his body.

Where do they live?
Crazy flanimals can live in all sorts of strange places but this one lives on a colourful planet so that it is not seen by humans. Crazy flanimal enjoys digging dark, gloomy holes because he likes hibernating in the winter and uses these holes to hide from unhappy aliens.

What do flanimals eat?
Crazy flanimal has an obsession for slimy alien goo drinks which he drinks all of the time. He eats sticky but delicious planet dust and enjoys eating hard lumps of planet mud. Crazy flanimal eats juicy blueberries so that they help him stay spotty.

Now you know all about these crazy, wonderful flanimals. Go online to find out more information.

Go on a book hunt and find the following:

In our knowledge activator lessons, we have been learning all about ways to communicate both in the past and present. 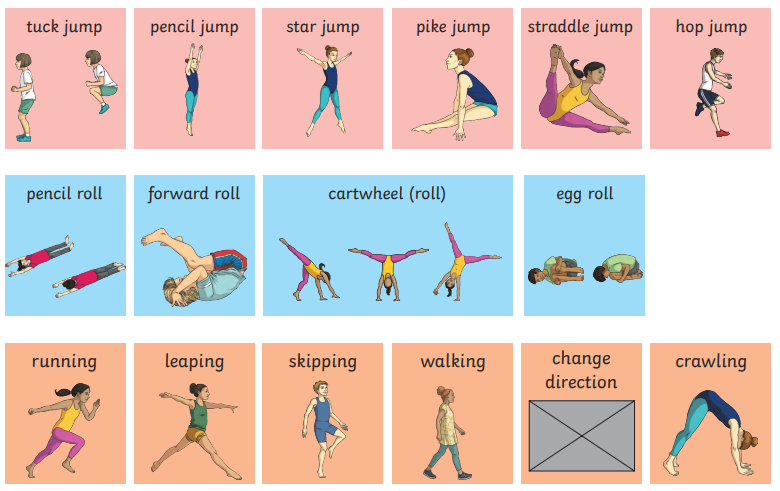